Uncle Bad And The Search Operation

“We need to find him!” says Uncle Math. He looks stressed and worried! But why? And who is he talking about?

Uncle Bad is planning another attack on the galaxy and this time it will be a massive one. “But how do we find him?” questions Cirho. Everybody is thinking of various solutions to this problem. It looks like Triho has something in his mind.

“We have many advanced robots and gadgets with us. How about we form their army and launch a search operation. They would travel every planet to find him,” proposes Triho. “Yes. Their inbuilt tracker will also help us monitor their travel!” adds Cirha.

“This is brilliant!” says Uncle Math and decides to pick his best robots and gadgets for this operation. He also decides to set up a bigger monitor to observe their movements and track the data. This is going to be a big, bigger and biggest search operation in the history of Fun2Do labs.

The army is ready to start the operation. Uncle Math and the kids are optimistic and confident about the capabilities of their army.

The numbers on the monitor are increasing. Ones, Tens and Hundred. The army has already covered a hundred planets. But there is no trace of Uncle Bad. “Oh no! They have already reached a hundred. How will they count ahead?” asks Squarho.

“Haha! Oh dear, 100 is not the last number. We do have many big numbers to continue counting. You will see them today”, says Uncle Math. Soon the number count increases to a 4 digit number. “This is One Thousand”, he adds. “Oh! So one thousand has one extra zero than a hundred”, says Cirha.

“Ten thousand!” announces Uncle Math. The army has already covered Ten thousand planets, yet there is no trace of Uncle Math. The kids are starting to lose hope slowly. “Do not worry! We will find him”, says Triho to motivate everyone.

“One hundred thousand!” announces Uncle Math. Oh my god! This is a big number and yet their no trace of Uncle Bad! But suddenly, Mr Messenger receives a voice message. Everybody is surprised! Is the army? Have they found him? Is the army safe?

“Atriho  Boss and his gang have attacked some members! We are fighting with all our power and technology. We will stop only once we find Uncle Bad”, reads the message. Everybody is disappointed. But they trust their army and their power. They will successfully complete the operation.

Meanwhile, the number count on the monitor continues to rise. “Oh gosh! A 7 digit number! I haven’t seen such a big number ever. How do we read this?” asks Cirho. “This is One Million! This means our army has already searched one million planets! I hope they have found something that might help us”, says Uncle Math.

“No trace of Uncle Bad! We will continue the search!” reads the voice message. “Oh no! This is bad! Where must he be hiding? Are we searching in the right places? There is something we are missing”, suspects Triho.

“What? An 8 digit number! How do we read this?” asks Squarho. “This is Ten Million”, says Uncle Math. “Oh! So it has ones, tens, hundreds, thousands, ten thousand, hundred thousand, million and ten million places”, says Cirha. Beep! Beep! Suddenly, another voice message is received! Have they found him?

A tension goes around the room. Everybody is waiting to hear the good news! “We have found some traces of him on a mysterious planet! But it looks like he ran away to another planet. We will continue the search”, reads the message. Damn it!

“A 9 digit number! Oh my god! This is so huge!” says Cirho looking at the monitor. “This is Hundred Millions. It has ones, tens, hundreds, thousands, ten thousand, hundred thousand, million, ten million and hundred million places”, explains Uncle Math.

The numbers continue to rise. “A Billion!” announces Uncle Math. The army has reached a billionth planet! Beep! Beep! They receive another voice message! This time is it going to be the good news?

Beep! Beep! Suddenly, they receive another voice message! “Haha! You thought you would catch me so easily? Only in your dreams! Haha!” reads the message. “He has vanished again!” says one of the army members! Did Uncle Math and the kids celebrate too early?

Oh no! Even after visiting one billion three hundred twenty-four million two hundred sixty-four thousand and one hundred and three planets, conquering one of the boot camps of Uncle Bad, they still could not catch him! “He must be really really strong, powerful and witty to defeat such a strong army”, says Cirha. She is true.

“It is time to think of another strategy to catch him”, says disappointed Uncle Math. “This mission was not a failure. We at least do have one of his boot camps and know something about Uncle Bad. Let us not lose hopes”, says Triho to cheer everyone up. He is an optimistic person.

Everyone gears up again to come back even stronger. With an optimistic team, a strong determination and a bigger challenge to overcome, it is going to be an adventurous ride. 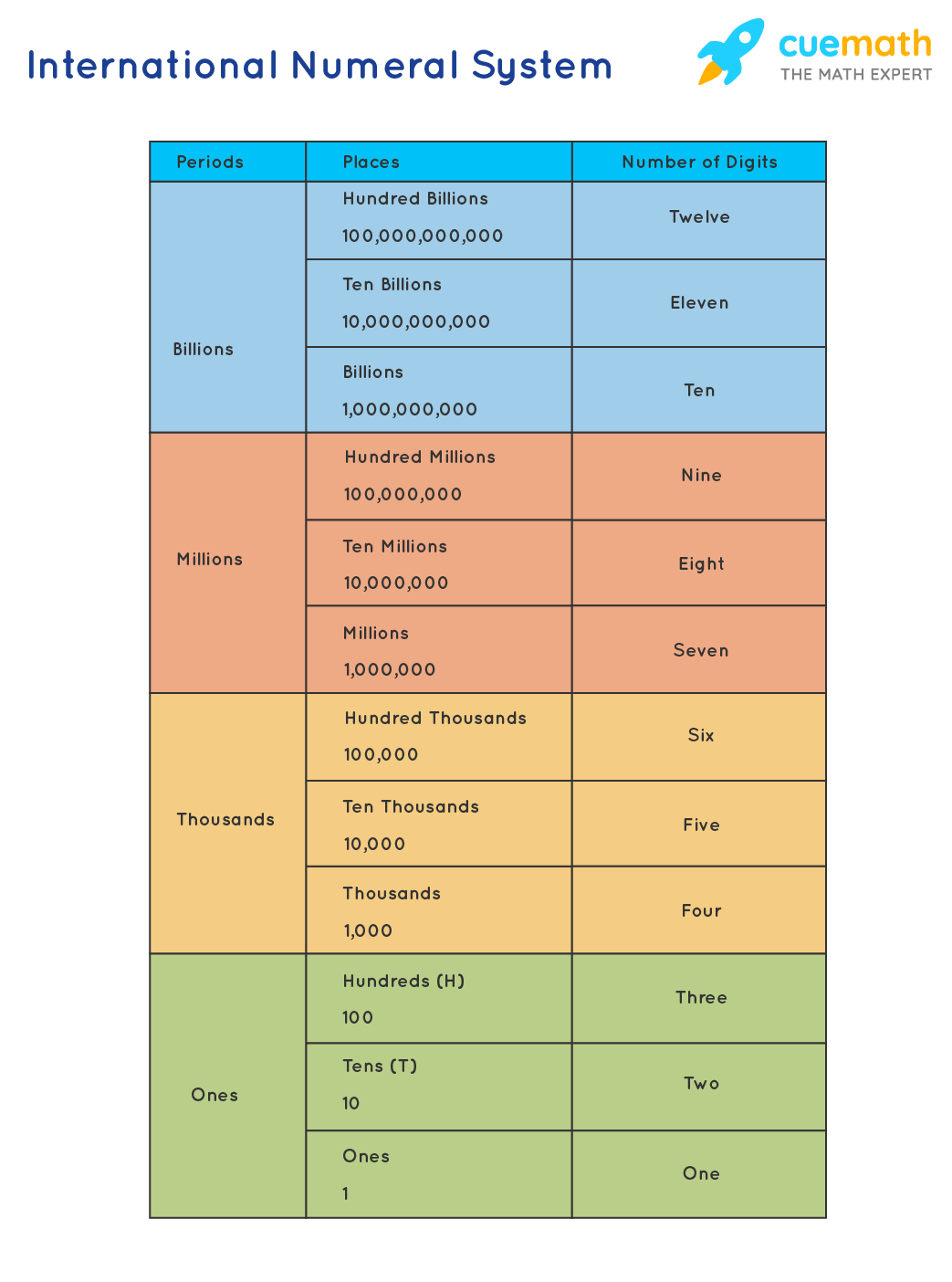